Rochester carburetor numbers are stamped into the float bowl of the carburetor starting in 1968. Before that, they are found on a tag. Most 1967-down Rochester carbs have a triangular aluminum or brass tag retained by a screw attached to the top of the float bowl. 1965 to 1967 Quadrajets had a round 'bottle cap' tag on the front driver's side. Unfortunately, these tags and 'bottle caps' are often missing, requiring visual identification of 1967-down Rochester carbs.

By the mid-1960s Rochester carburetor numbers started to become mostly standardized. Here are a couple of Rochester numbers decoded as examples:

'212': means Chevy 4 bbl (Quadrajet); since this happens to be a truck carburetor, it could be manual or auto trans 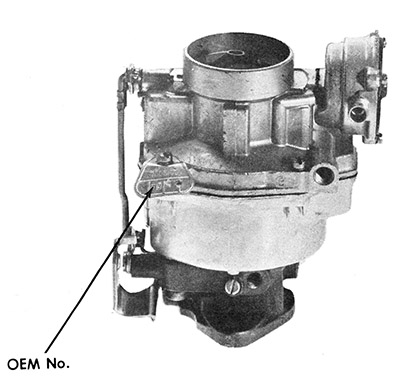 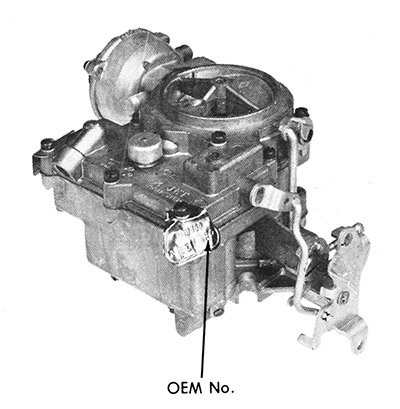 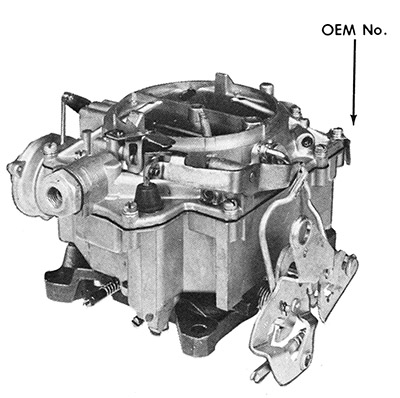 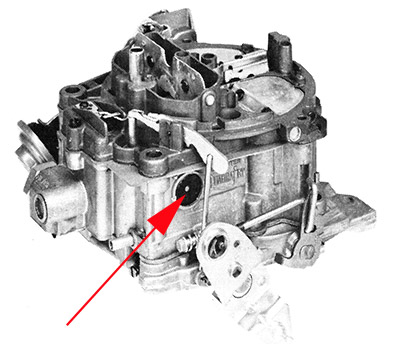 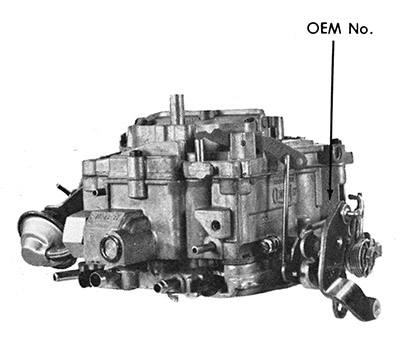